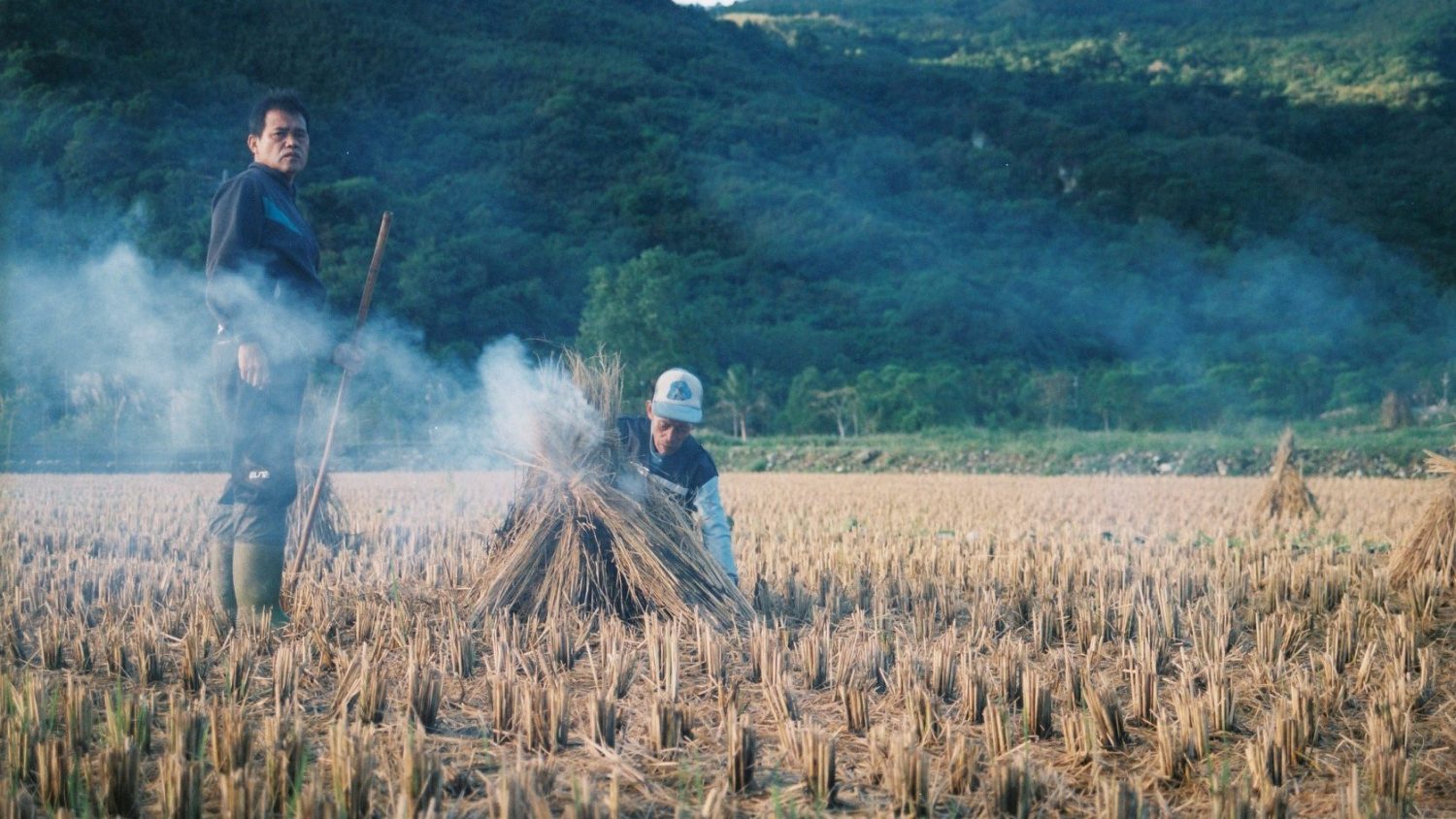 Corto e Fieno is the Rural Film Festival which takes place in autumn in the municipalities of the Green Heart between Two Lakes, on the hills that separate Lake Maggiore from Lake Orta.

The aim of the Festival is to investigate, through the ways and forms of cinema, the persistence of the rural in contemporary society; aims to collect testimonies from the rural world and to promote a recovery of the traditions of the earth in an innovative way, through the involvement of the new generations.

Corto e Fieno doesn’t want to be apocalyptic or nostalgic; he does not regret the bucolic existence of past times and does not demonize modern life. Corto e Fieno reflects on the dialectic between rurality and progress, exploring the virtuous and vicious implications, highlighting the conflicts and weighing the possible solutions.

It is a White Kindergarten project born in 2010.

Four sections of the Festival: Orchard, Sprouts, Harvest and Evergreen.

The tenth edition of Corto e Fieno will be on Friday 4, Saturday 5 and Sunday 6 October 2019

Would you like to visit this place? Tell your friends!