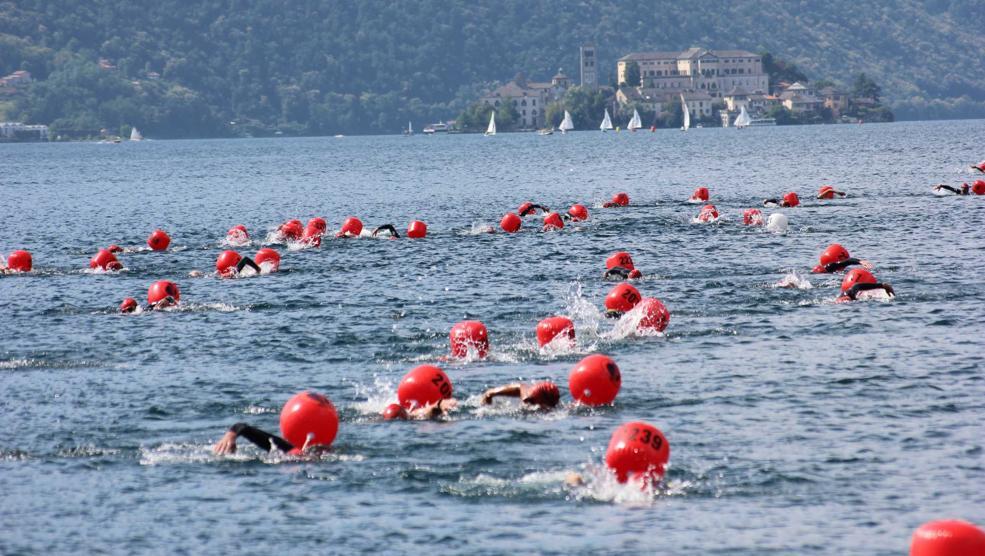 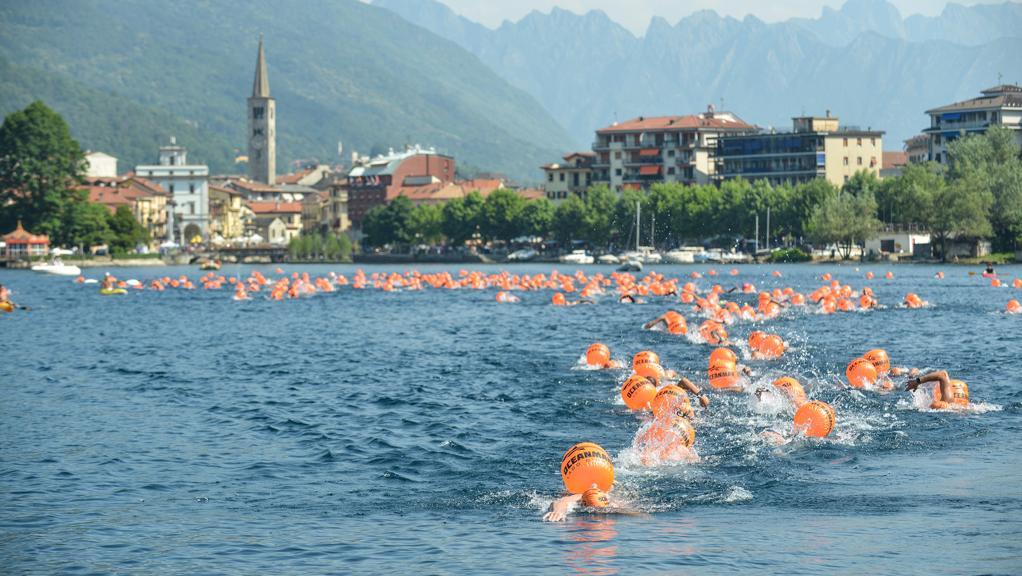 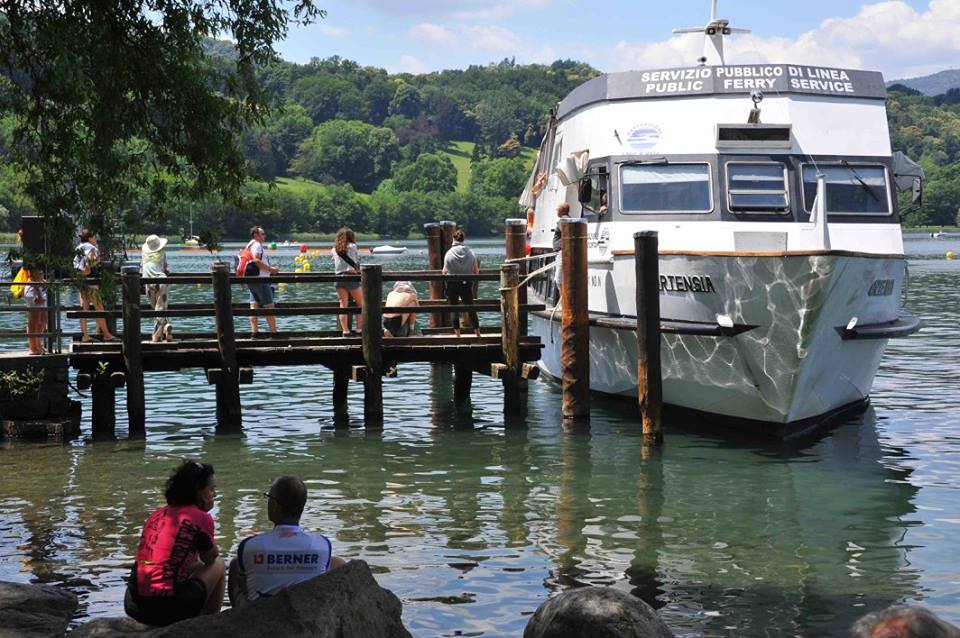 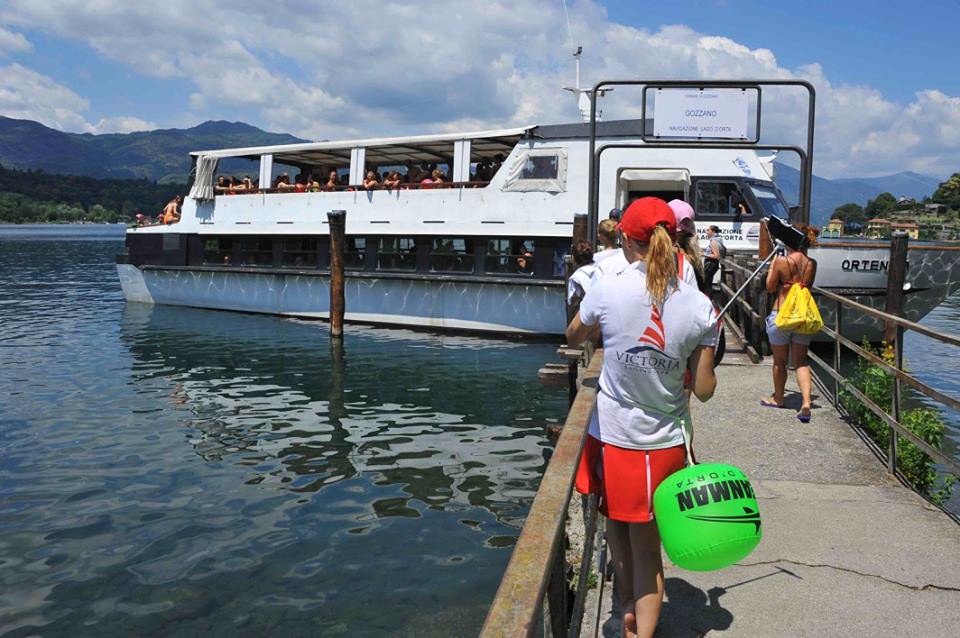 Even this year in beautiful water of lake Orta will take place the OCEANMAN LAKE ORTA, demonstration of swimming in open waters.

It will be the only italian stop of the international manifestation Oceanman Championship Series, that provides for events in Malesia, Russia, Spain, Greece, Mexico.

It deals with an unique event, developed on three distances, the longest of them foresees the crossing of lake Orta in his whole length, departing from Omegna (VB) and reaching the beach of Gozzano.

The three proposals are the followings:

Point of central meeting of the event will be the Lido of Gozzano, where will be prepared numerous dining areas, that will be attainable through shuttle van from parking areas predisposed in the commune of Gozzano.

Rates for participants, free for spectators

Would you like to visit this place? Tell your friends!