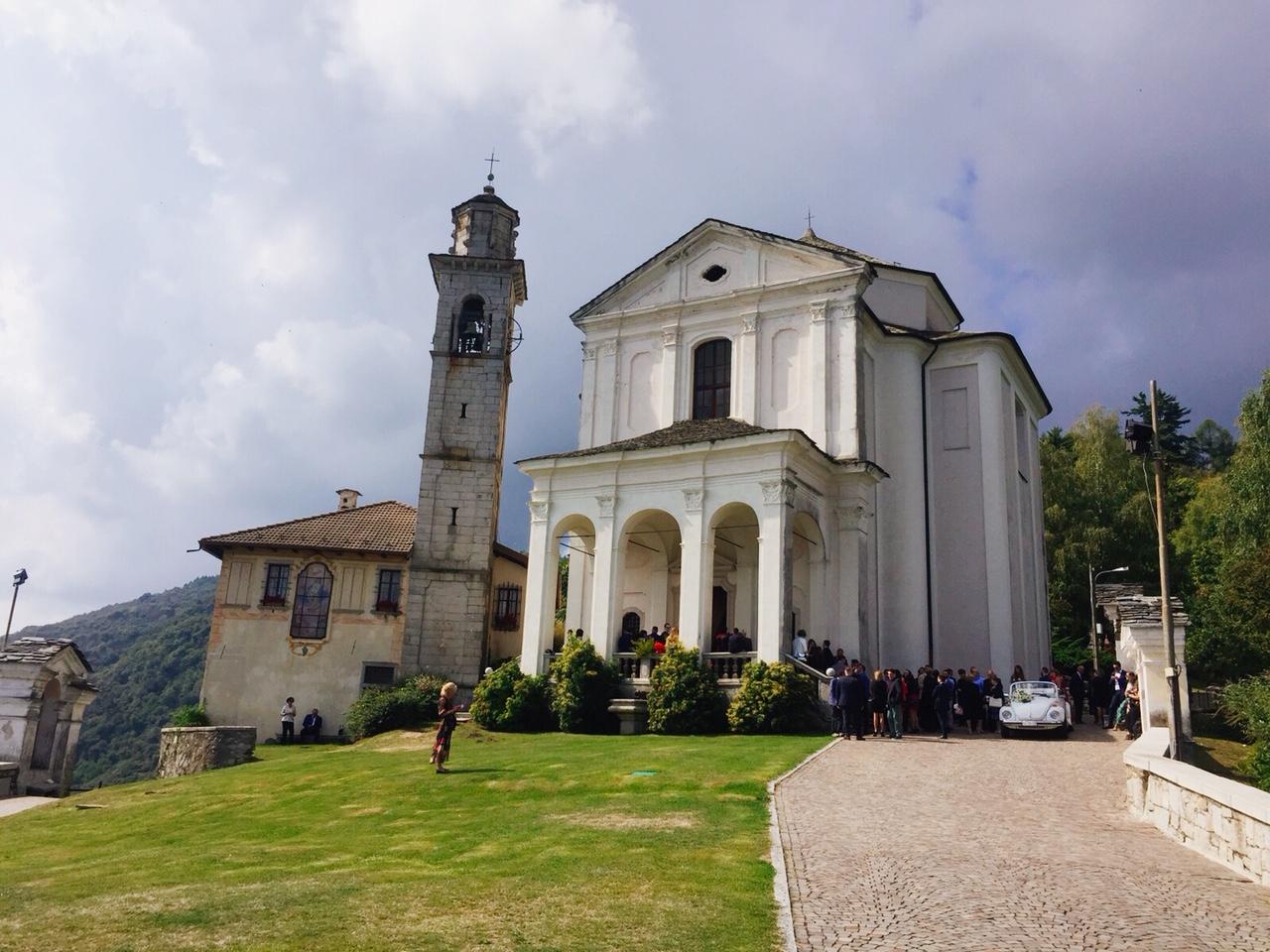 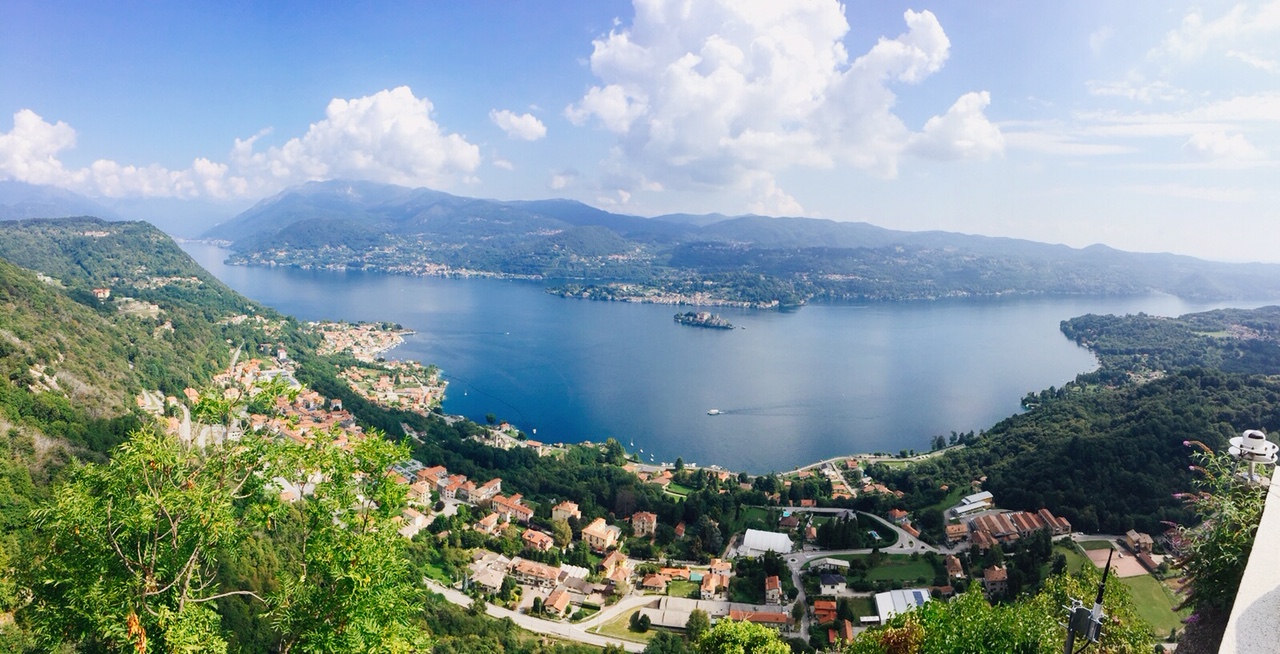 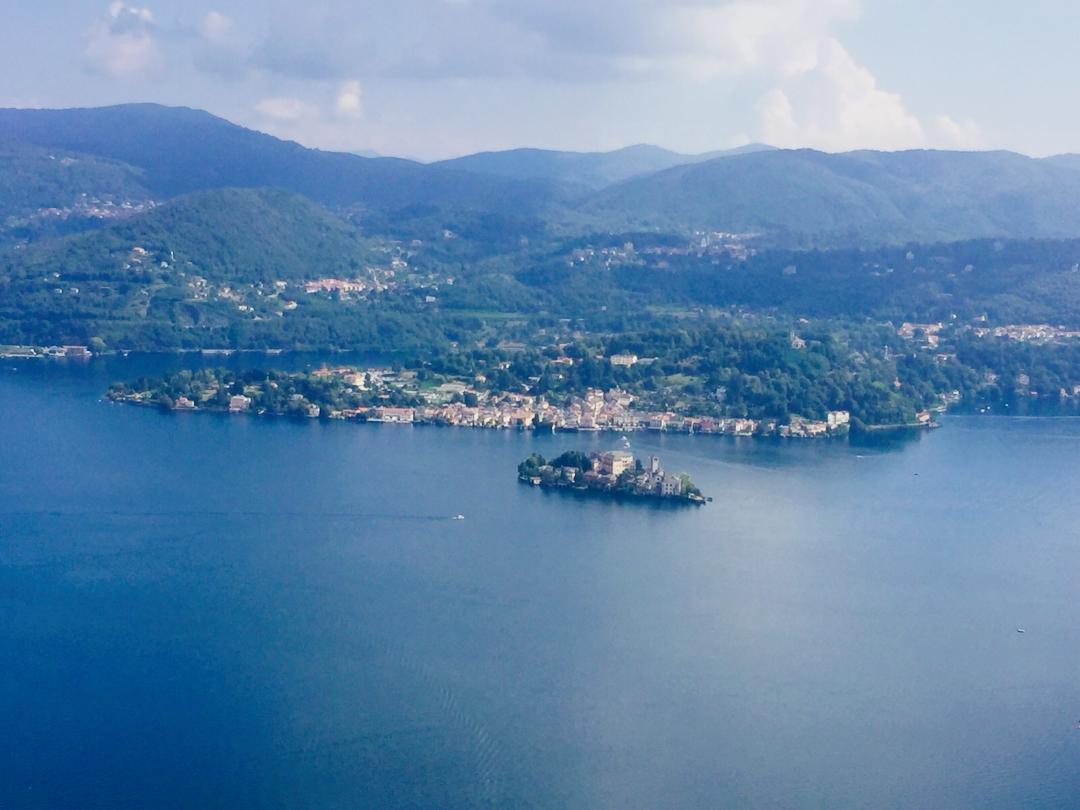 Once you get here the best thing you can see is the beautiful panorama that opens onto the lake.

The legend tells that a jealous husband, after returning from a war and suspected of having been betrayed according to the rumors of the villagers, decided to push his wife down the cliff, to kill her.

Then, repenting, he came back and finding her still alive, hanging on a branch, he held out his hand to save her but she did not trust and let herself fall into the void.

In memory of this young wife, a white cross was first planted and then evolved into the sanctuary we know today.

In the square, called “the lawn of the canvas”, during hot and sunny days, the women of the village went there to bleach the home-made canvas.

Following the many graces that have taken place, the fame of the place grew and instead of the chapel a first church was built, which, in a niche in the sacristy, housed a statue of the Madonna del Rosario considered miraculous.

The present complex was wanted in 1706 by Pietro Paolo Minola, who, following a grace received from the Madonna, decided to have a new sanctuary built at his own expense, replacing the previous one.

The works began around 1725, thanks also to the contribution of the inhabitants of Boleto. In 1748 the church was completed, while the bell tower and the house on the side were completed in 1760. The sanctuary was officially consecrated in 1771 by the bishop of Novara.

The address to be written in the GPS is: via Santuario (street) in the hamlet of Boleto, Madonna del Sasso main town.

It takes about half an hour from Orta, about 17 km.

In the morning you will have the sun in front of you, while the evening will set behind you. If you are not in the middle of summer, but in low season (early sunset), try to visit the sanctuary during the highlight.

Not far away there is a restaurant, we have never tried it, but it is certainly a very scenic place, it is called Panoramico (link below).

A modern station, a few steps from the city. Easily reachable by car, just 10 km from Domodossola

In the town of Orta, in the Gulf of Bagnera, lies hidden a small humid cave, legend has it that it was the entryway for a freezing hell that lied at the bottom of the lake.