Sanctuary of the Holy Cross 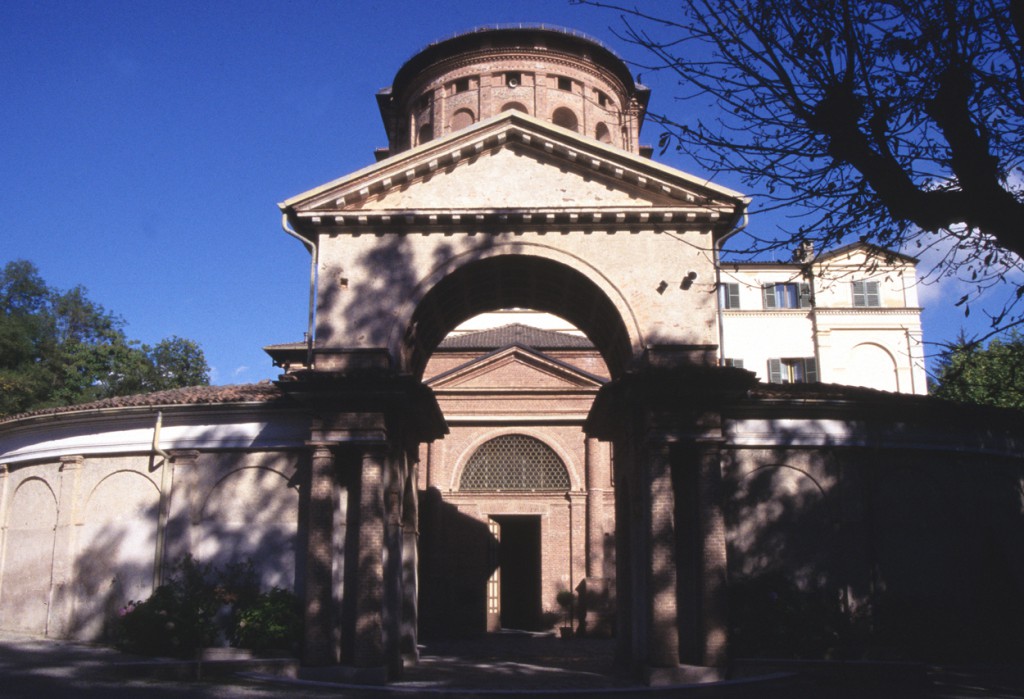 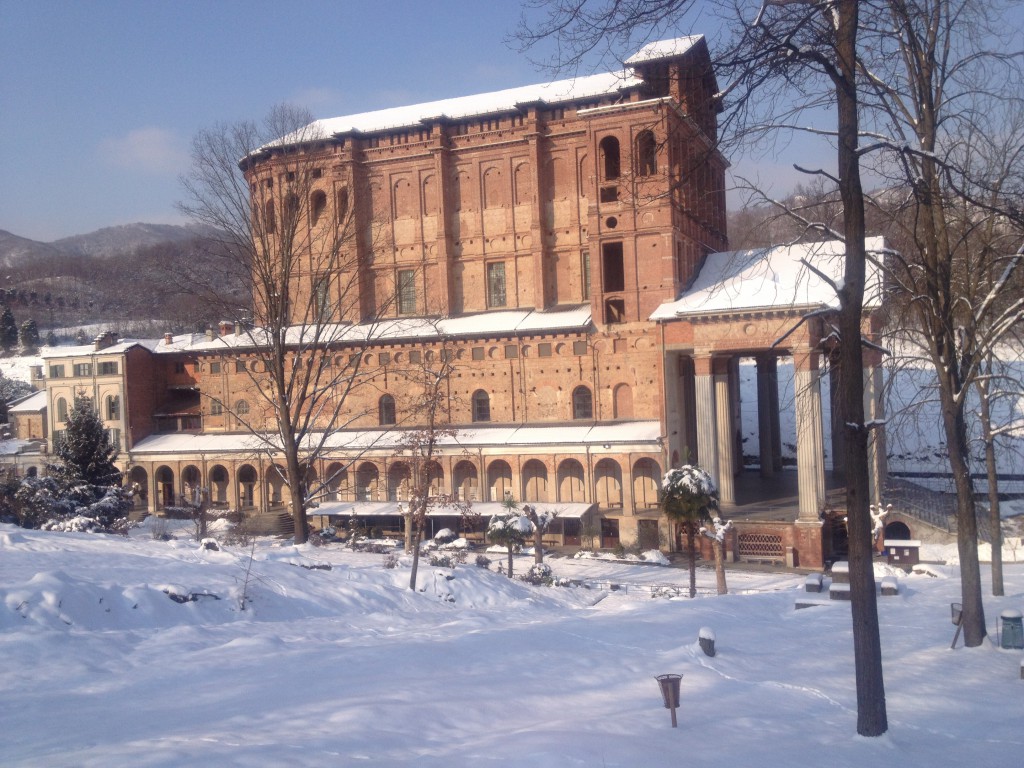 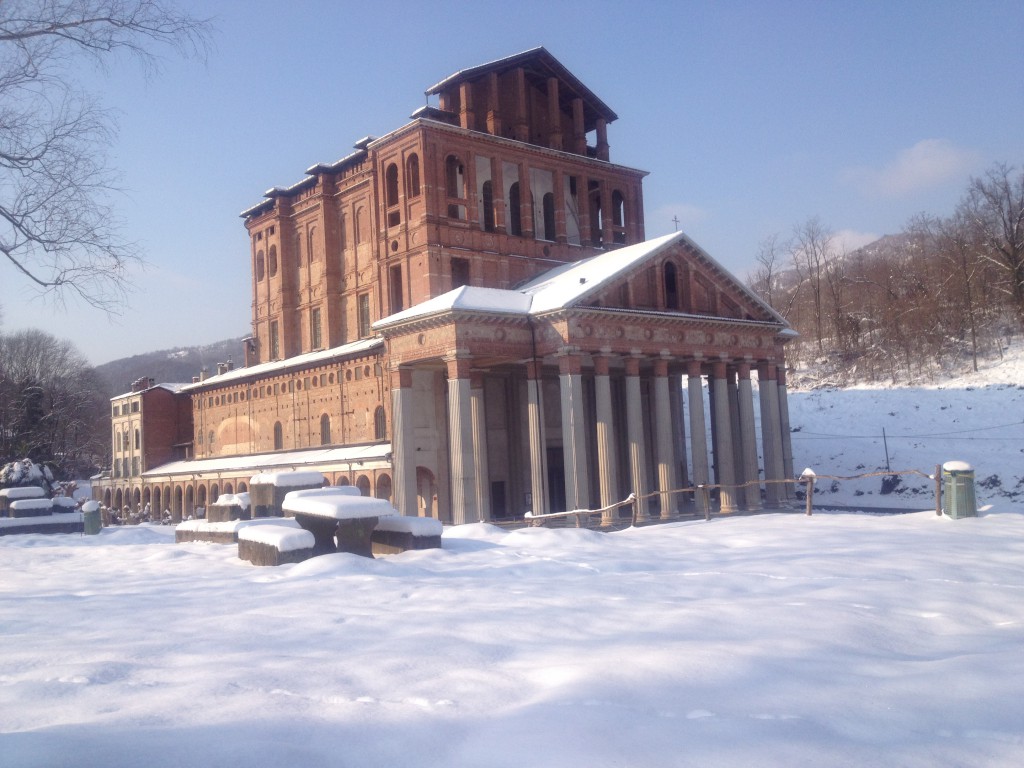 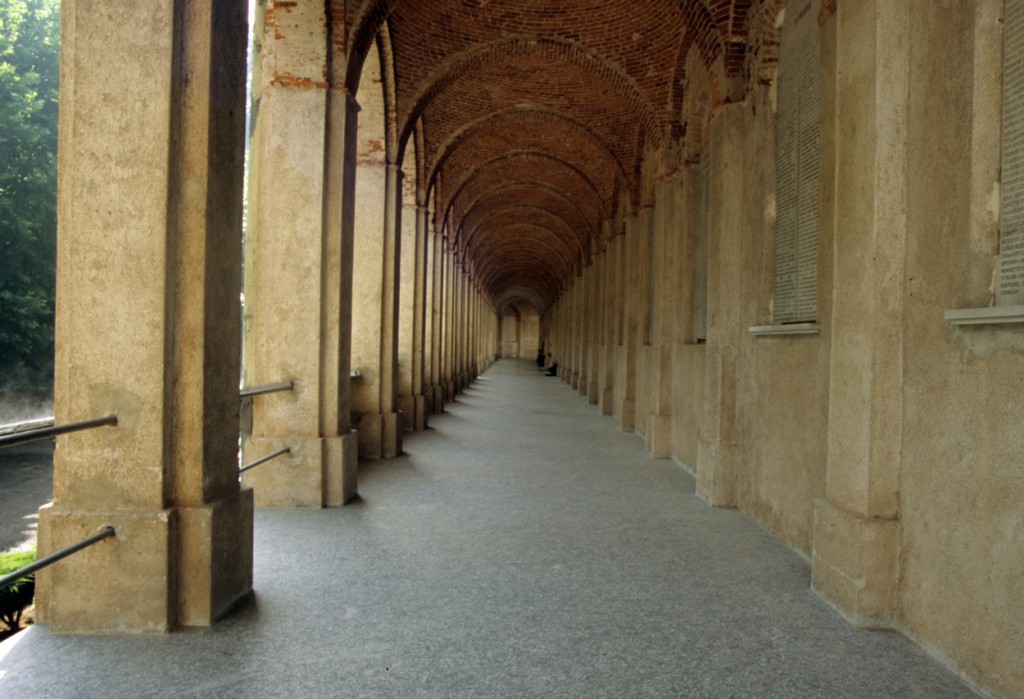 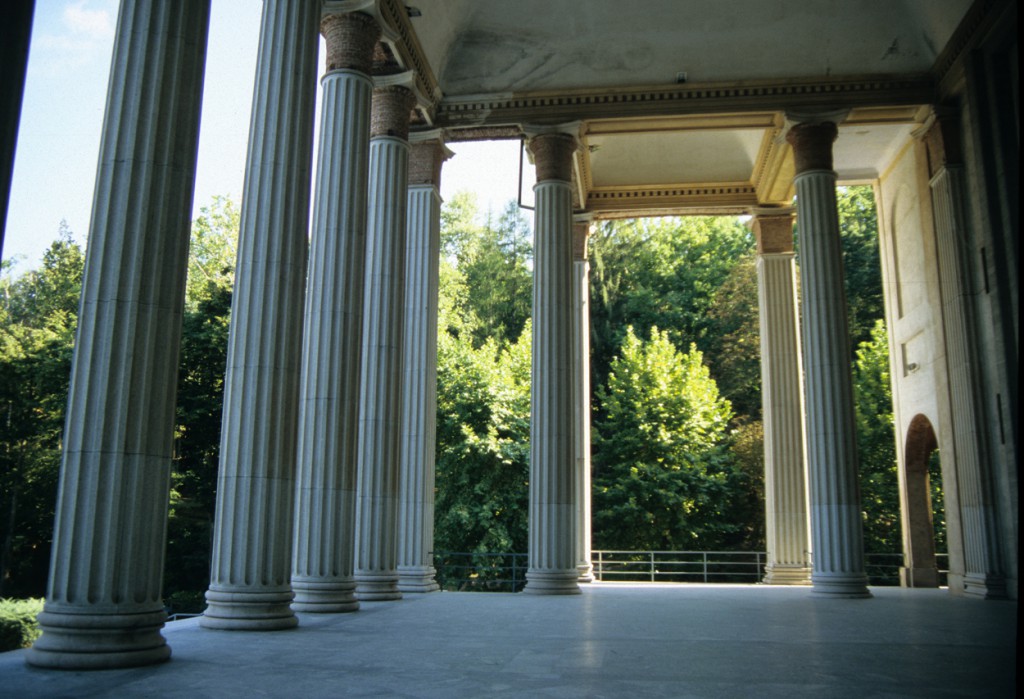 The foundation of the sanctuary is linked to a violent death of two centuries earlier, in the seventeenth century, a frescoed wall with the image of the crucifix, later transformed into a small chapel. This was extended in the second half of the eighteenth century following some miraculous healings, the first of which dates back to 1763. The miraculous events were repeated and still today the sanctuary holds a rich gallery of votive offerings.

The influx of pilgrims is soon inadequate construction so in 1819 it was decided a further expansion, which was entrusted with the assignment of the design engineer Giovanni Agnelli Novarese. The project involves the deviation of the Strona riverbed, which was also based on the voluntary work of many inhabitants of the area.

For the continuation of the works, was chosena young architect from Ghemme, the then twenty-two year old Alessandro Antonelli, who rewrote the project proposing a majestic building in neoclassical style. The work proceeded rather slowly and were hampered by technical, economic and even misunderstandings with the population of Boca. Composite these last the construction continues and the yard survived the death of the great architect, which took place in Turin in 1888. The son Constantius presents the direction of the work and the structures of the sanctuary were completed around the end of the nineteenth century, albeit in a very not fully compliant with the original project.

In August 1907, however, an unforeseen event occurred which interrupted the work of embellishment and completion of the work: a cause of a terrible storm, a severe collapse heavily damaged the left side of the sanctuary. The restoration works continued for decades undergoing an interruption conditioned by the war. In 1942 the sanctuary was damaged by an aerial bombardment, this time however not particularly serious. At the beginning of the seventies the main structural works were said to have ended with the completion of the frontal staircase.

In 1987 the sanctuary was inserted in the Natural Park of Fenera Mount.

The sanctuary is located in Via San Francesco D ‘Assisi n. 31 in Boca. The place is easily reachable by car and there is ample parking.

The sanctuary of Boca is one of the religious centers of the Lake Orta area. I recommend a visit for those who want to end the religious tour that includes the Sanctuary of the Madonna del Sasso____________ and the Sacro Monte di Orta San Giulio_________

The admission is free

Toce Park is a theme park, for adults and children, it is located inside the nature reserve of Toce...

The beach is 150 meters long, only in its kind and extension on all the lake Orta. It suits for everybody, kissed by the sun during the whole course of the day.

The Sacro Monte (Sacred Mountain) is a special place, it is located about 400 meters above sea level in a very panoramic position...