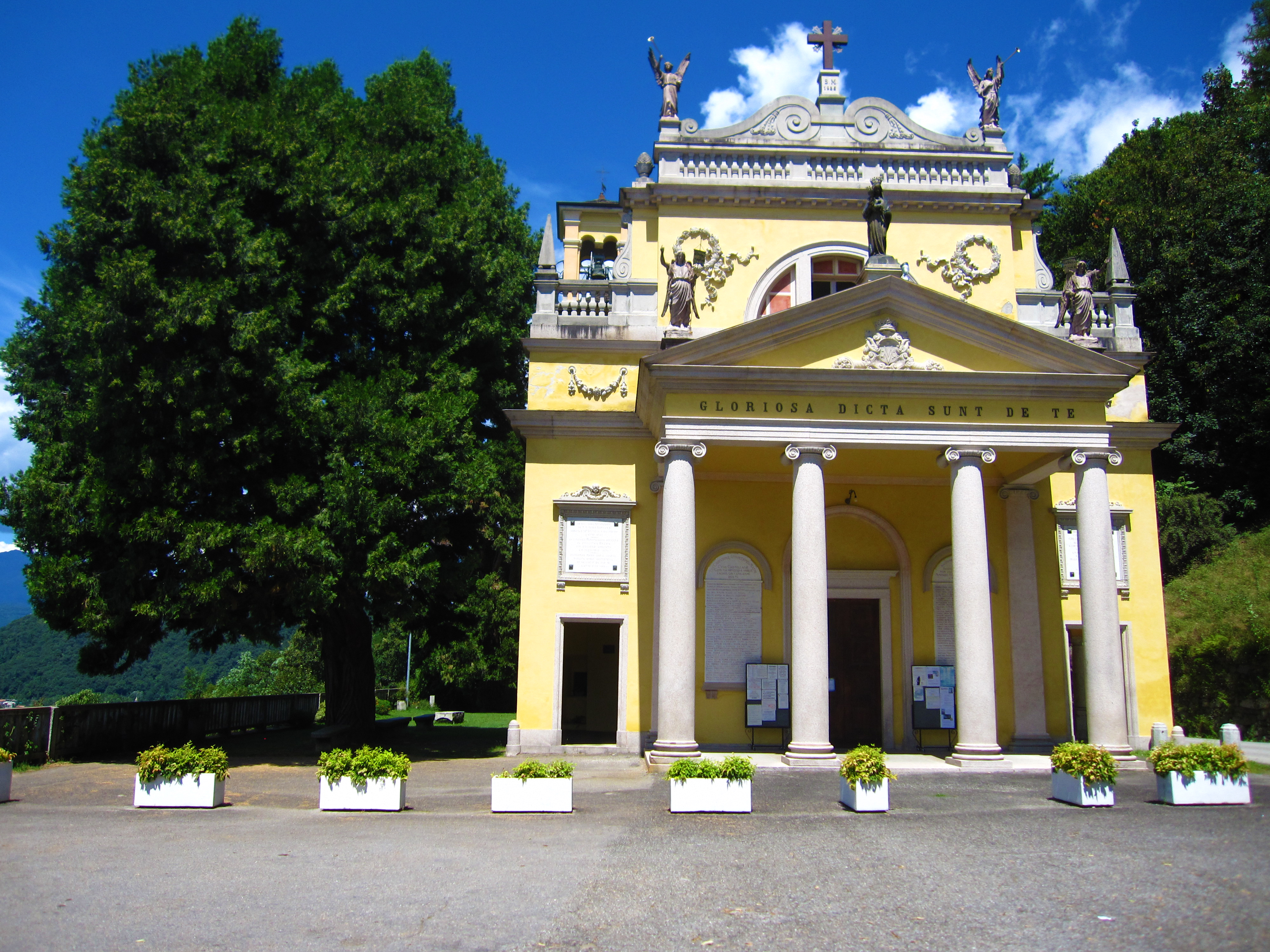 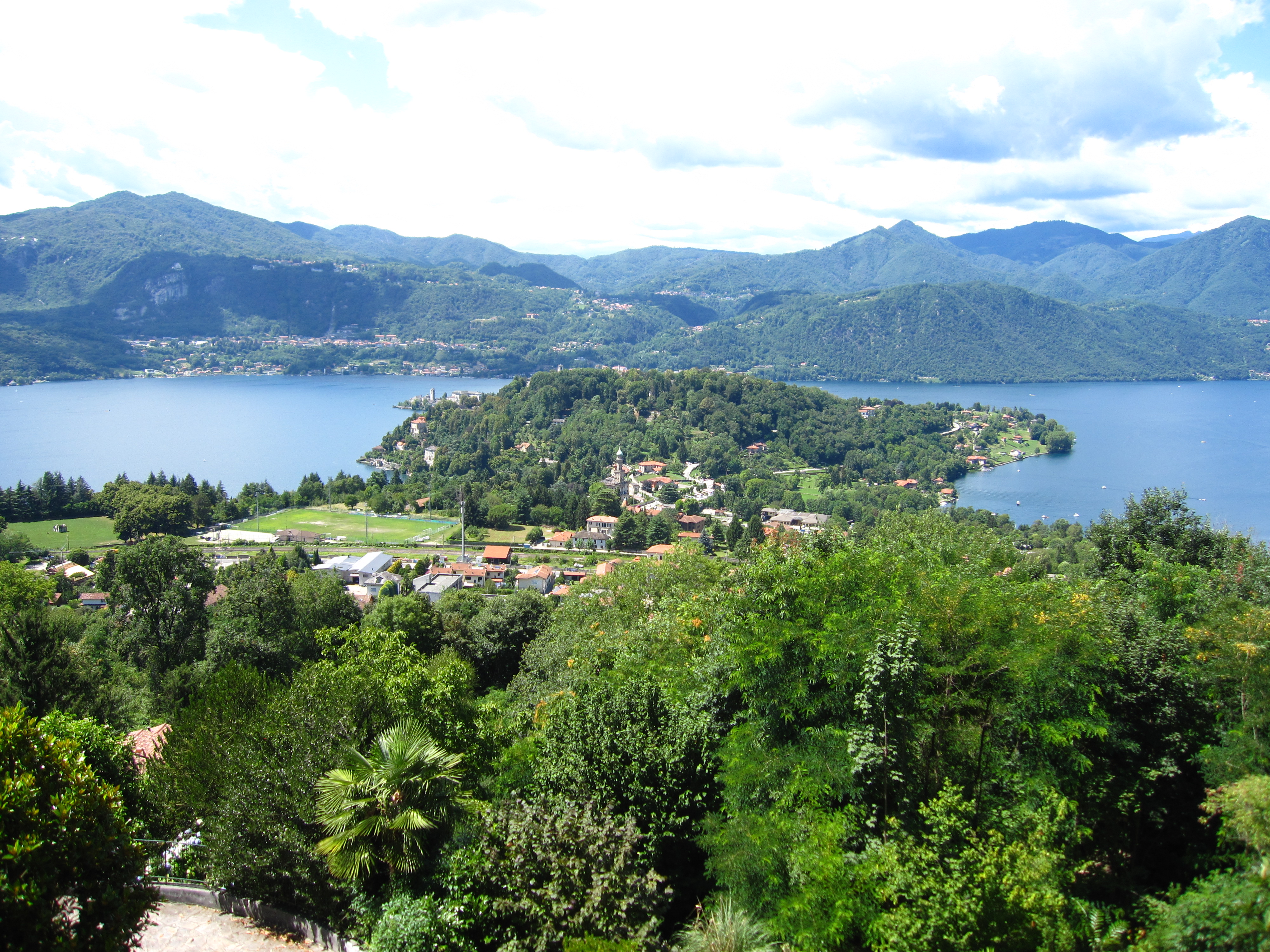 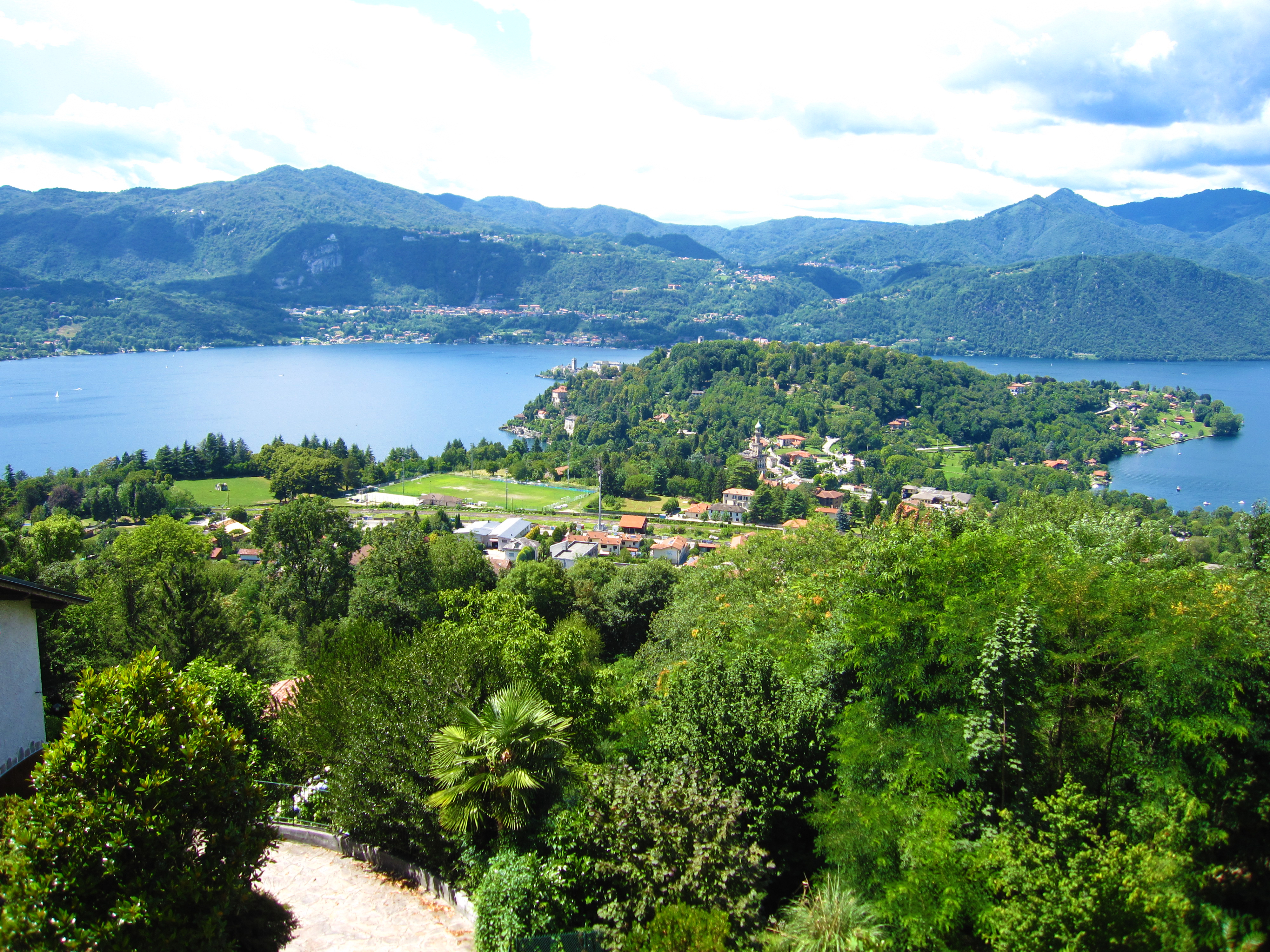 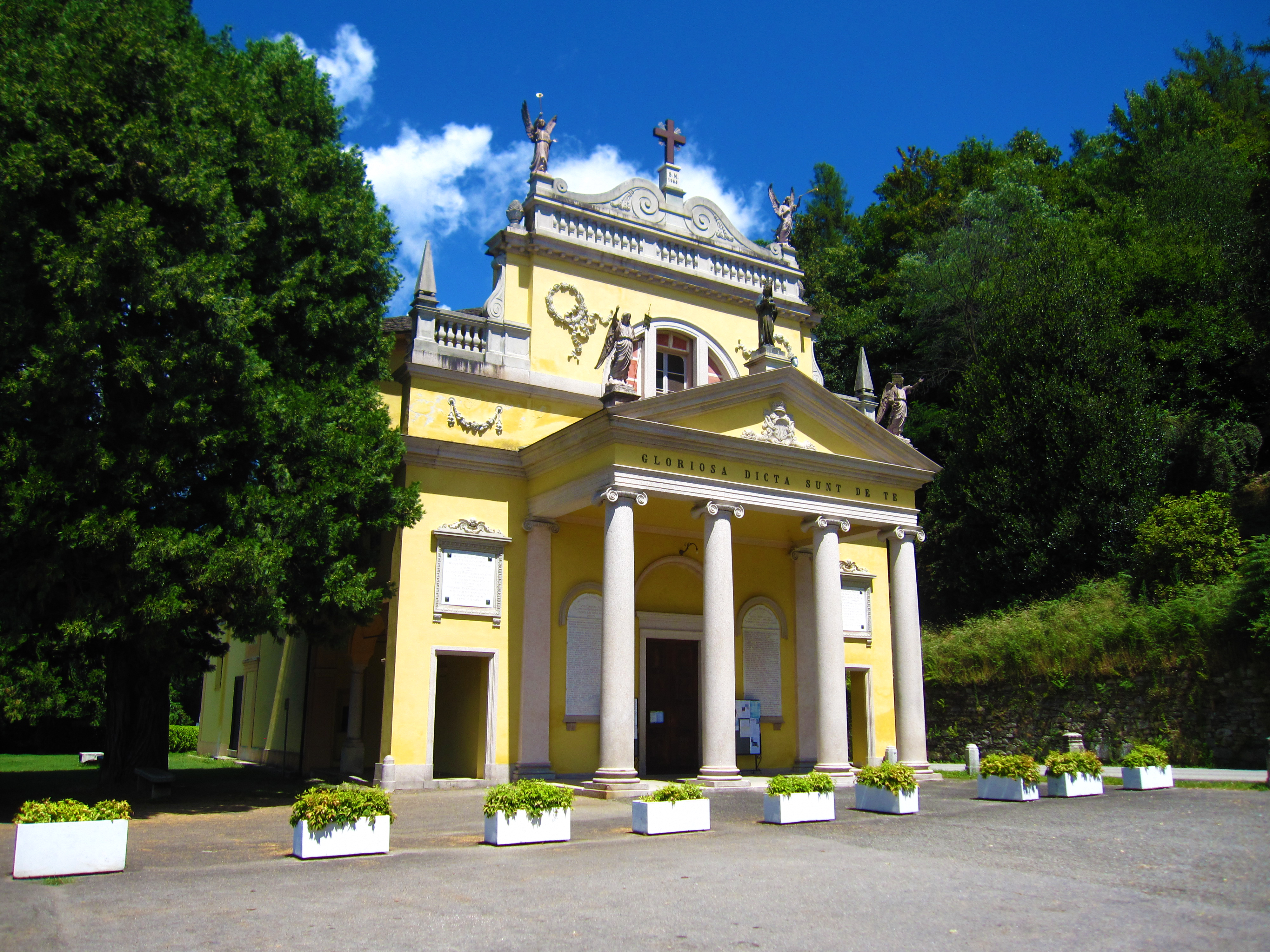 Once you get here the best thing you can see is the beautiful panorama that opens onto the lake.

The Sanctuary of the Bocciola was built following the episode of 1543, in which the Blessed Virgin Mary appeared to a young girl, who was a shepherdess.

Giulia Manfredi, this was the name of the girl, was silent from birth and lived in Vacciago (hamlet of Ameno), in a house that is still located along a path just before the Sanctuary.

On that day she was grazing cattle nearby, near a chapel in which the Madonna enthroned with the Child in her arms was depicted.

Suddenly she saw the Madonna with the Child gleaming among the branches of a wild prun (“bocciolo” in the local dialect).

She spoke to her and said that she liked her prayers a lot; that soon would have welcomed her to Heaven, but who first entrusted her with a message to bring to all the inhabitants of the place: Our Lady asked them to solemnize in her honor, on Sunday afternoons, on Saturday afternoons; in exchange they would have had special protection from her.

On the website of the sanctuaries (first link below) all the frescoes found in the church are described.

Every year, on March 28th (the date of the miracle), a solemn commemoration takes place at the Shrine, as well as on the last Sunday of August.

The address to be written in the GPS is: Via Bardelli n. 11 (municipality of Ameno)

It takes about 10 minutes drive from Orta, they are about 4 km.

If you want to walk you can reach the sanctuary from Orta on foot, following this road ____________. If instead you reach the Sanctuary by car and you still want to take a walk, not far away the Ameno celestial ring _________

The circular room has large windows and a beautiful veranda that will offer you a unique view of the lake and the island of San Giulio!

From the walkway along the walls you can enjoy a beautiful view of the gulf of the Buccione hill...

The small hamlet of the main town of Orta San Giulio has been part of the national circuit of "The Painted Villages" for 22 years ...