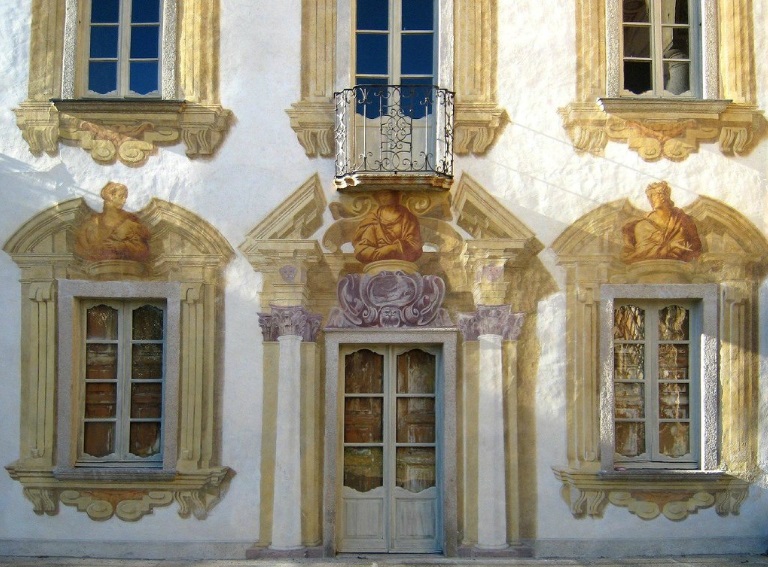 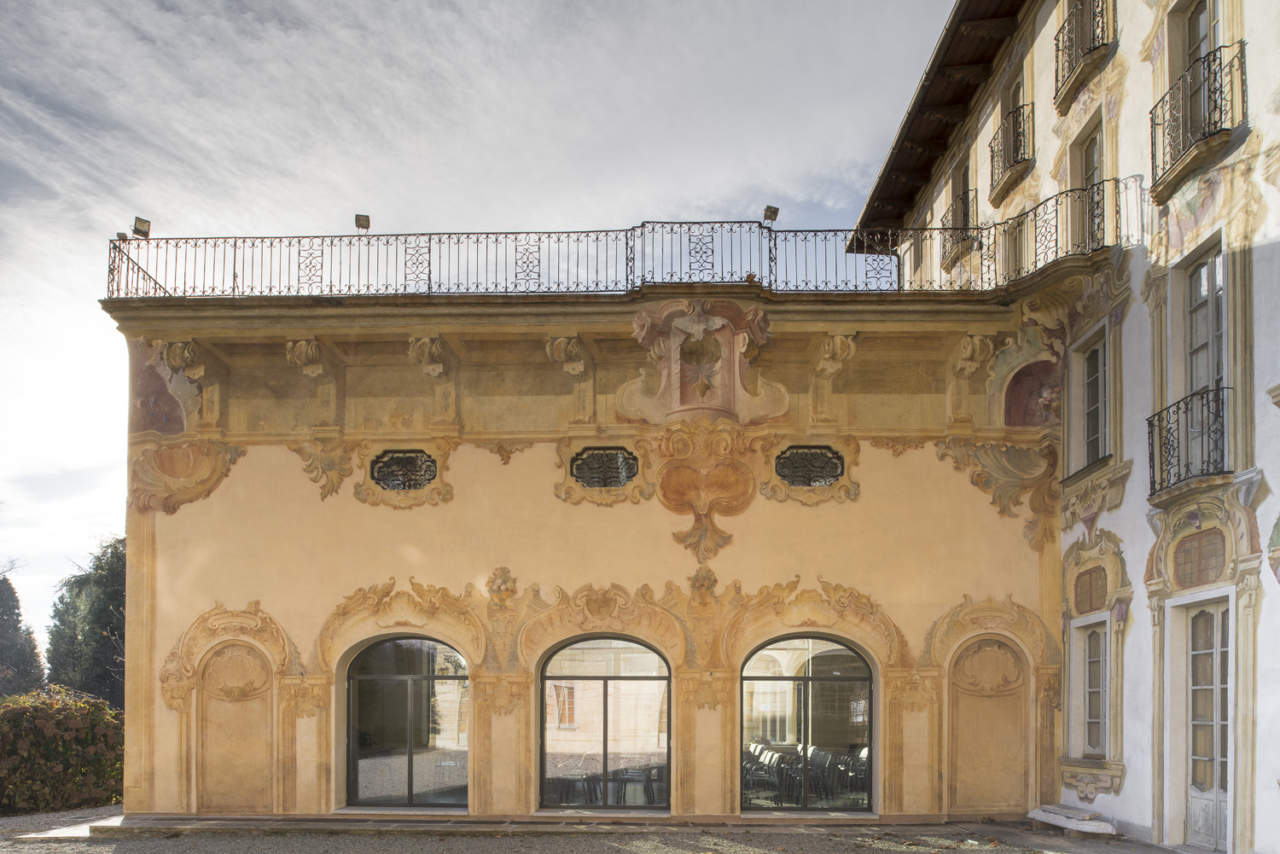 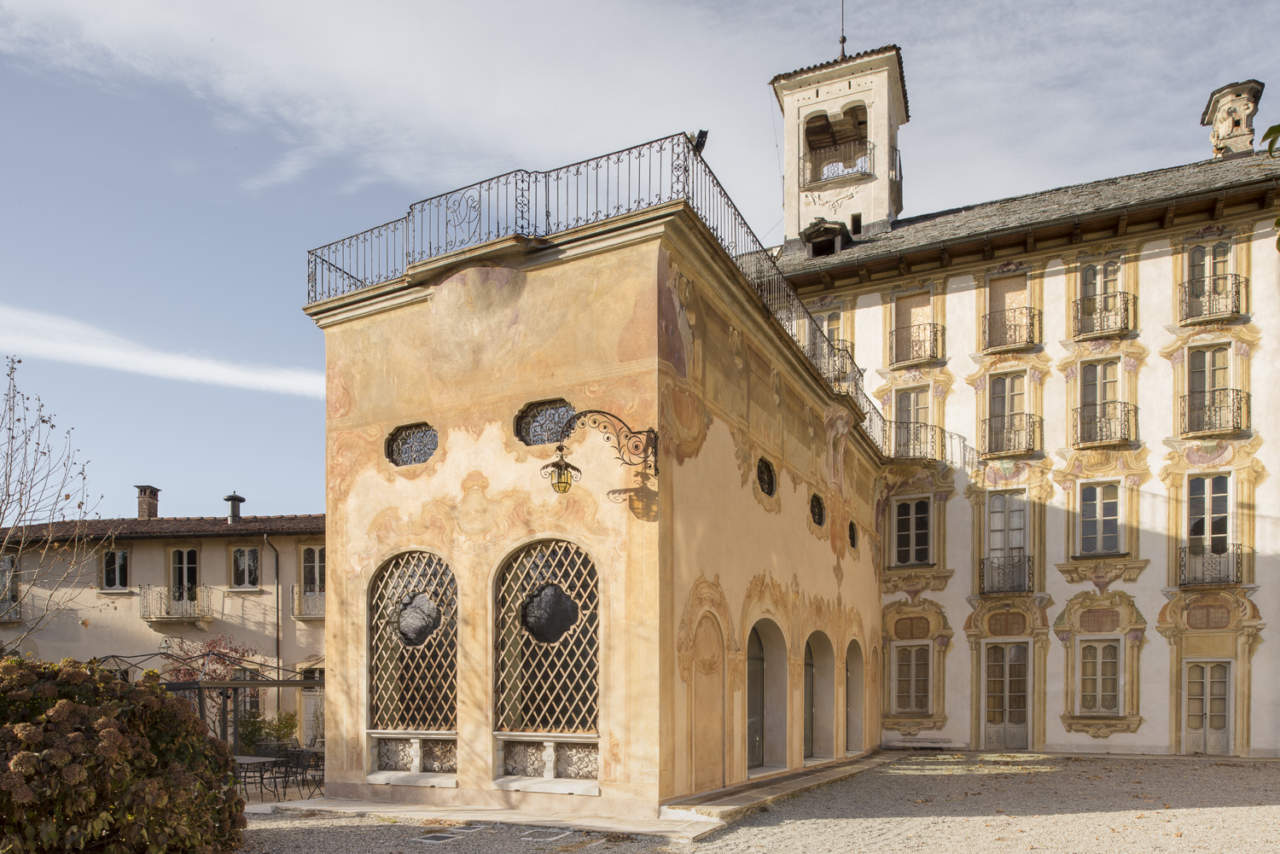 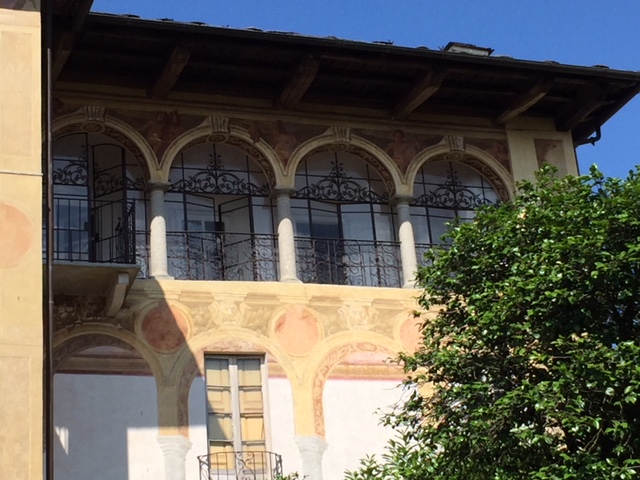 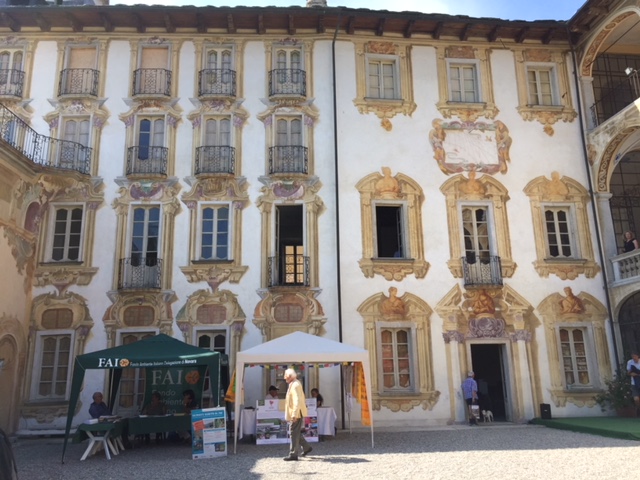 Located in the center of the town, it is considered one of the most elegant country houses of Lake Orta. It was originally called Casa Martelli and its construction dates back in the early part of the sixteenth century, with later additions of the seventeenth and eighteenth centuries.

The subsequent restoration was carried out by the architect Carlo Nigra, originally from Sartirana Lomellina, who became the owner of the Villa that now bears his name.

Since 2004, the Villa has become the property of the Municipal Administration. Often its rooms host some temporary exhibitions and concerts and shows are organized in its garden.

If you were lucky enough to visit Lake Orta during the period of a concert in Villa Nigra, do not hesitate. The atmosphere that you breathe is something unique, that you will always remember. The “natural” scenography of the villa makes the show almost moving.

The villa now houses a restaurant and some municipal rooms. This new location has meant that, year after year, the villa was renovated to make new spaces available.

There is still so much to settle and preserve, especially internally, but much has been done.

Now you can see the Orangery (which you can rent for small events) and it is possible to use its splendid terrace which is opened on special occasions. Personally, I could see the eclipse of the moon, when they were hosted by amateur astronomers with telescopes.

If you want to get to Villa Nigra by car, there is a large parking lot free. The address to mark on the GPS is Via Martelli n. 4 to Miasino (town). If you do not have the GPS, do not worry, it is right at the entrance of the village, very easy to find.

My advice will perhaps be trivial, but go to dinner in the restaurant that is hosted by Villa Nigra, l’Antico Agnello. Go there a warm summer evening or a sunny spring lunch, with a nice table outside in the park of the villa, you can fully enjoy the atmosphere and this wonderful show.

The villa can not be visited in all its rooms, but entry is still free!

So much nature and some abandoned village, this is what this excursion offers.

Sanctuary of the Holy Cross

In 1987 the sanctuary was inserted in the Natural Park of Fenera Mount...

For the kitchen the products of the farm of home are used and excellences of farms of the area, the raw materials are very fresh and respect the seasonality of the same.