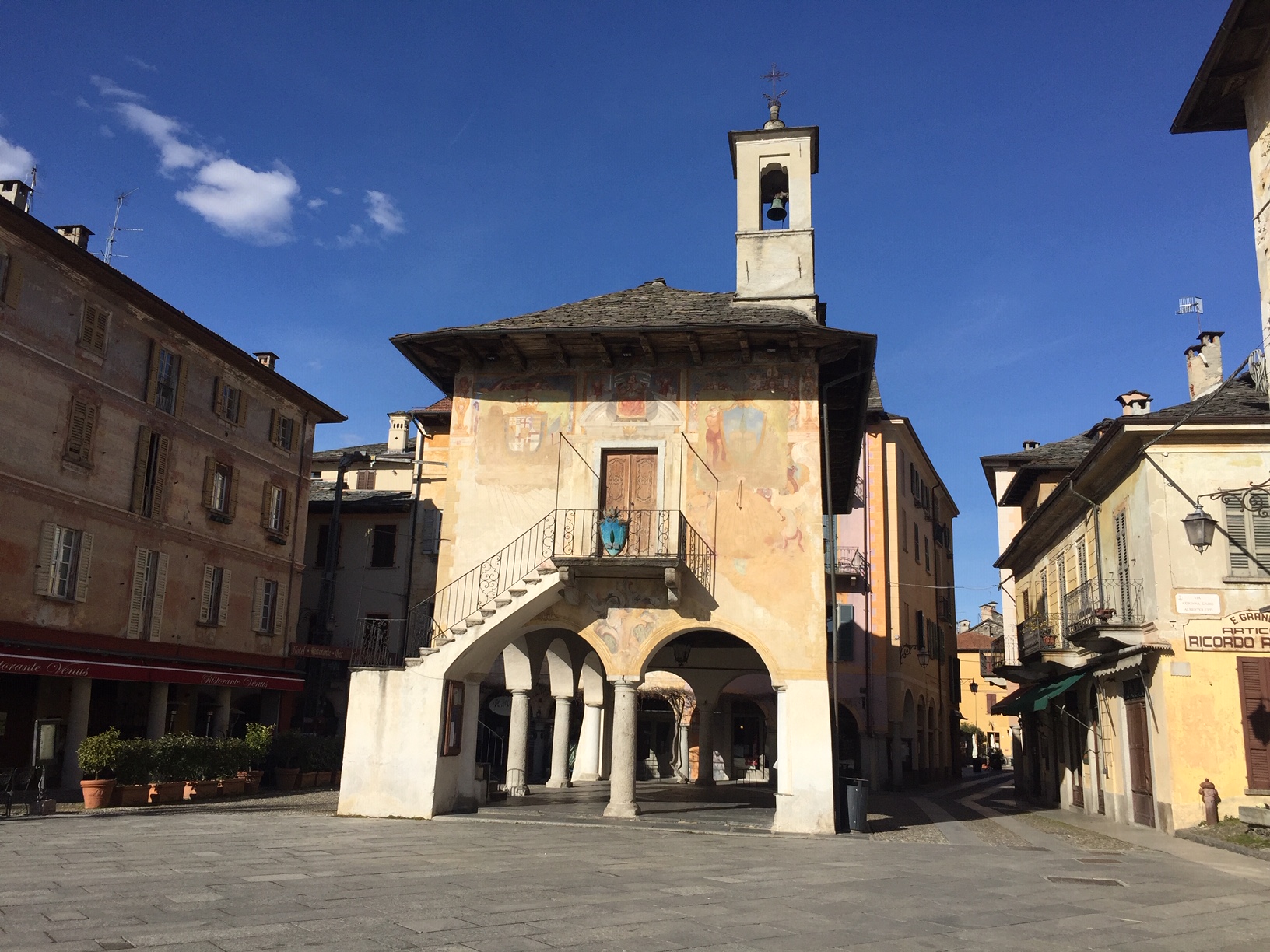 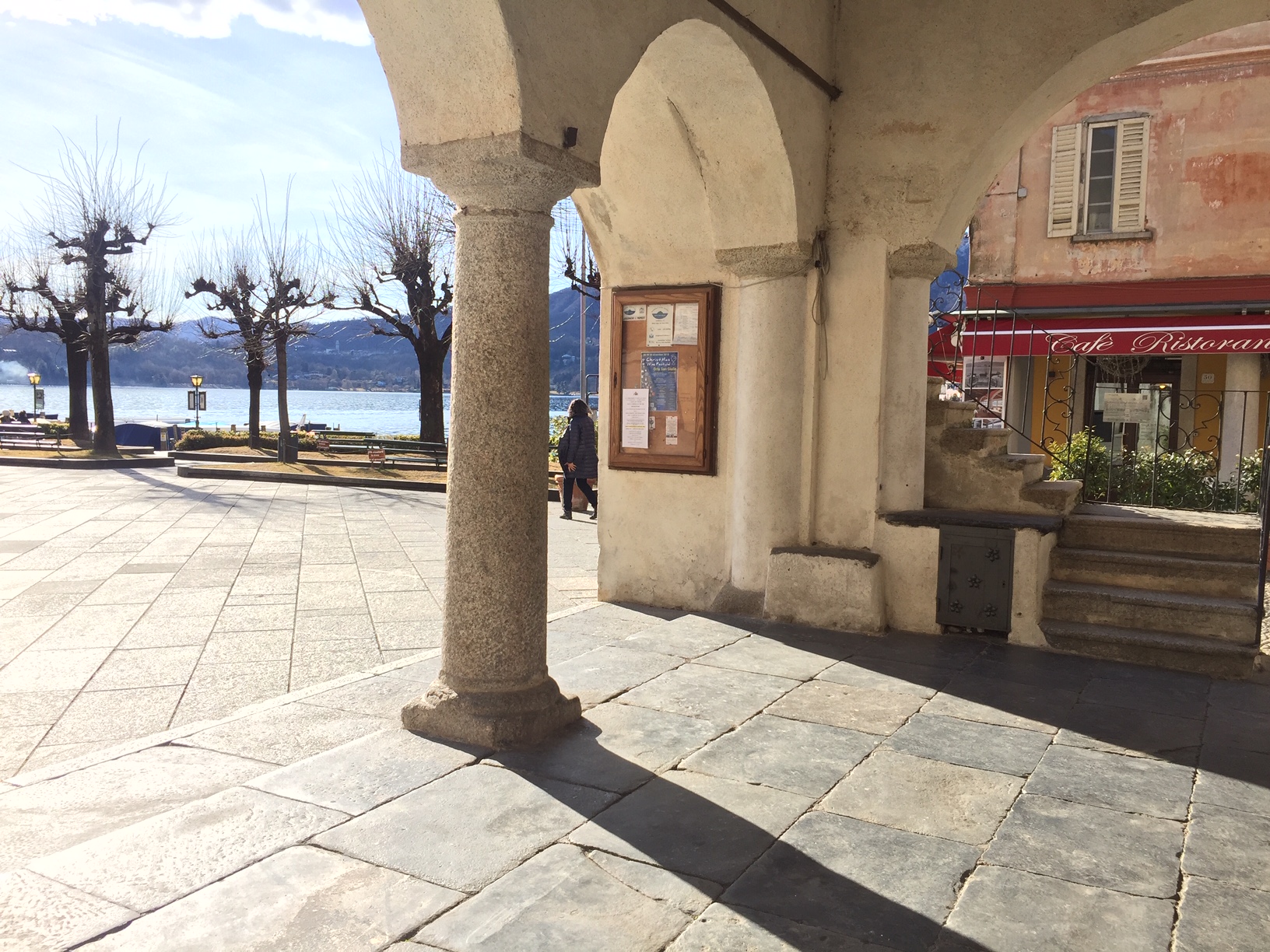 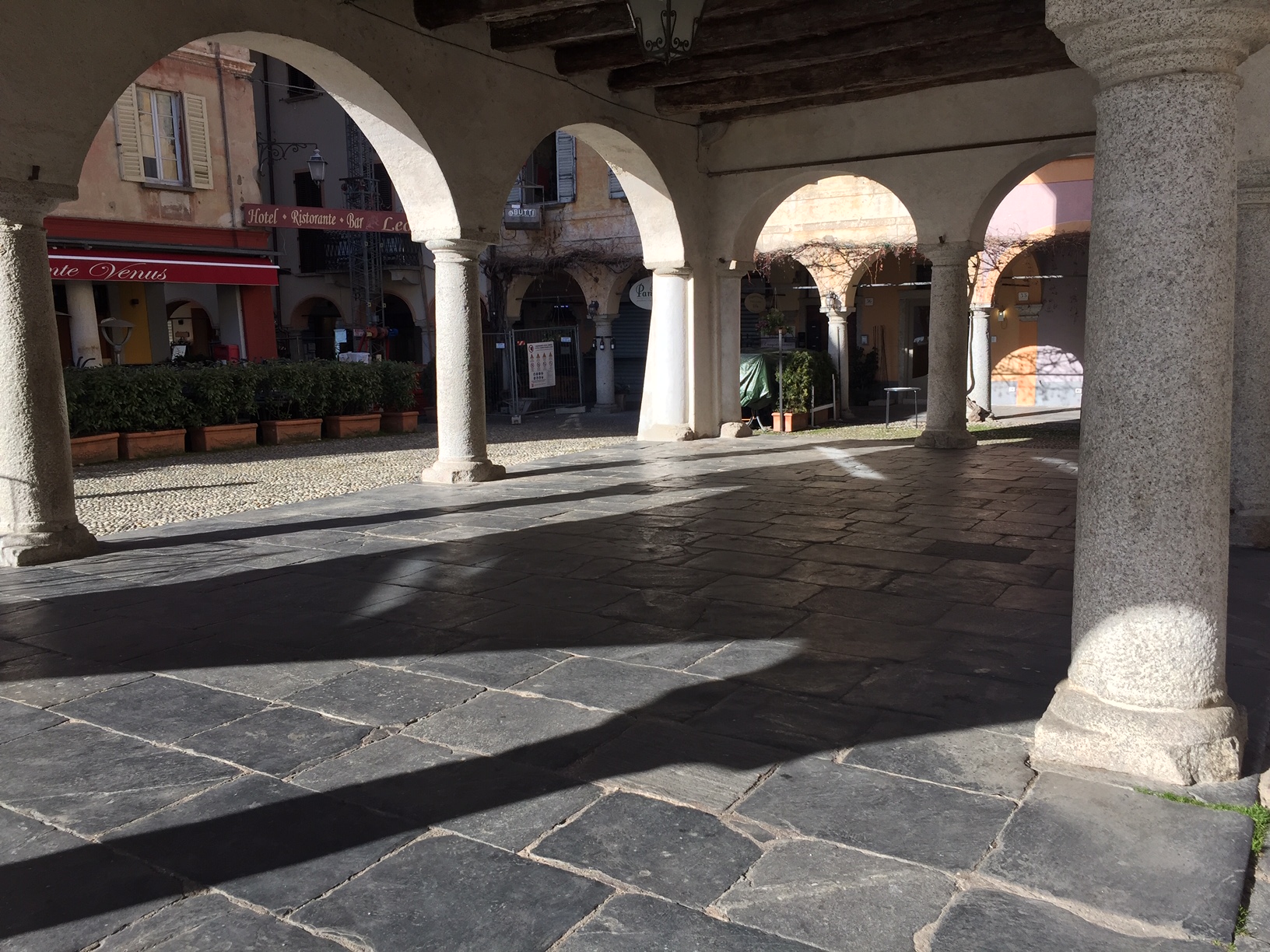 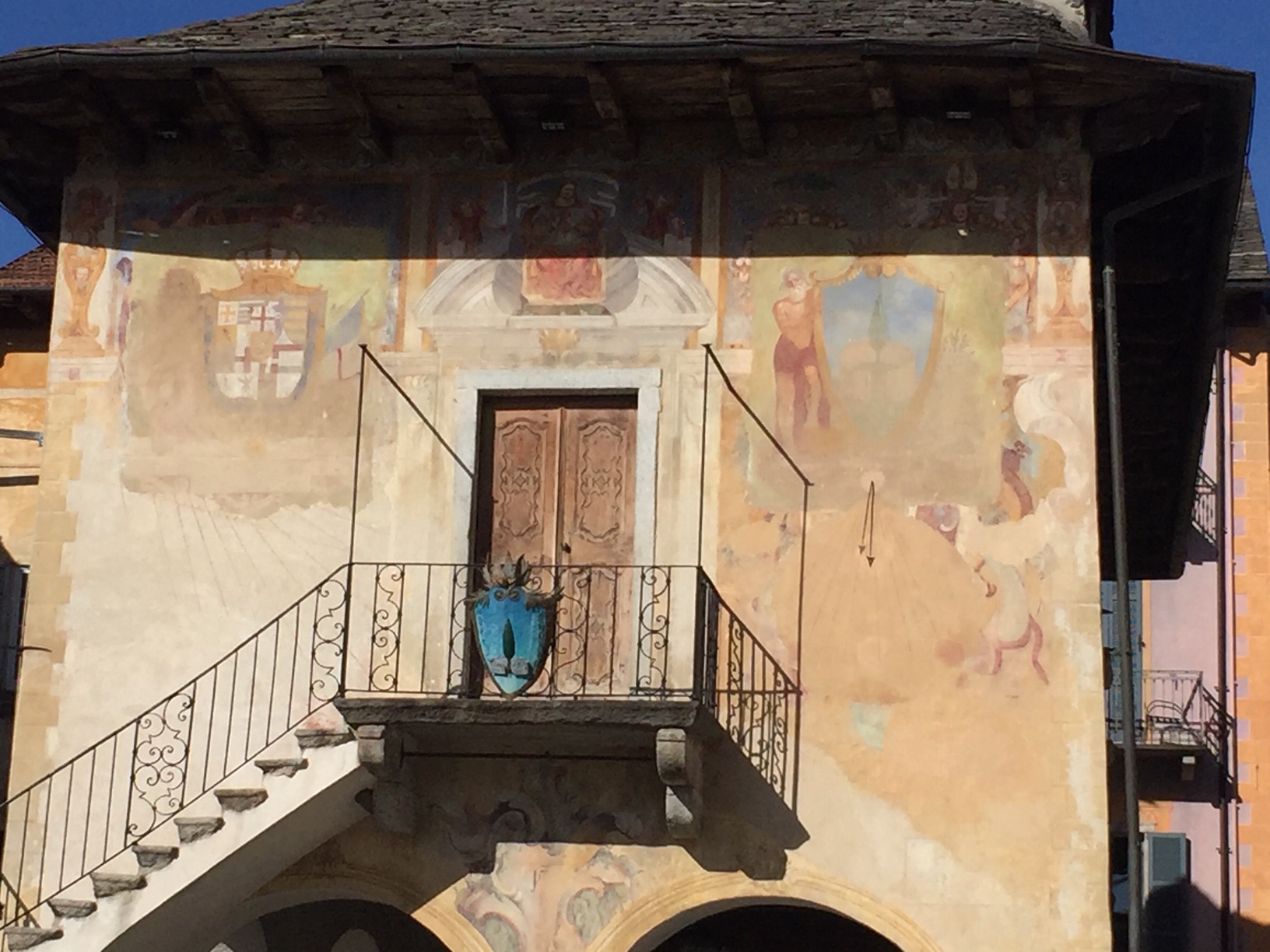 After the Island of San Giulio, the Palazzotto is the symbol of the village. Some guides call it “broletto”, but no inhabitant has ever called it that.

Its realization stems from the need to give a seat to the administrative activity of the San Giulio Riviera.

Initially, a building was built in the street that is now identifiable on the ascent of Motta (via Caire Albertoletti). But over the centuries this building deteriorated and it was decided to proceed with the construction of the new Palazzotto.

The current building was built in 1582 and had the function of exercising by the General Council (made up of deputies of the bishop’s fiefdom) legislative power, as well as executive. Besides being one of the symbols of the town of Orta, it is certainly also considered as an emblem of the long self-government that characterized the community of the Riviera.

The capitulary of the construction of the building still exists today in the diocesan archive of Novara. In that act it was established that the building was to be completed by the end of 1582. Operation that succeeded despite the change in the calendar with the entry into force of the Gregorian calendar which reduced the duration of the year by 15 days.

On the walls, the building presents the coats of arms of the externally frescoed bishops, updated as they changed. Also present the symbol of Orta San Giulio and three sundials. Inside the background of the council hall, a fresco depicting the Madonna with Saints Giulio and Francesco (considered the patron saint of the Riviera after the construction of the Sacred Mount) was painted.

The three sundials indicate the hours according to two types of reading. One is called “italic hours” and the other is called “French or modern hours”. The first count the hours from the sunset (the twenty-four coincide with Vespers) and are called “moving hours” because the reference term changes with the seasons, so the midday falls at different times during the year.

The French hours, on the other hand, start counting from midnight, like our contemporary clocks, and the reference term does not change with the changing seasons, so the noon always falls at the same time.

The dial located under the emblem of the City, on the east side, is French, but reading is impossible because the stylus has been tampered with. The other two are at italic hours.

It is the first thing you will see arrived in the square of Orta.

Unfortunately, the Palazzotto is not always open to the public, it is in fact only in case of exhibitions or events. Probably its interior will however delude you because it is currently not very decorated, but in the coming years there is a project to restore the ancient frescoes.

The Alessi outlet is an unmissable place for all design lovers and for those who want to take home a truly original souvenir from Lake Orta...

From the walkway along the walls you can enjoy a beautiful view of the gulf of the Buccione hill...

In 1879, Cristoforo Benigno Crespi, pioneer of the cotton industry, commissioned the construction of this magnificent Moorish-style Villa